The Danish Caroline Wozniacki started her grass tour with a clear victory against the Italian Camila Giorgi in Eastbourne (England) on Monday, while the Czech Karolina Pliskova left a set in her debut against the Russian Anastasia Pavlyuchenkova.

The number two in the world, which had not yet been released on grass this season, deactivated the unpredictability of Giorgi, capable of starting the game 2-0 up as of chaining six games against.

Wozniacki, current champion of the Australian Open, gets in this way in the second round of a tournament that she already won in 2009, when she won the French Virginie Razzano in the final.

The Danish will seek this year at Wimbledon for the first time in the second round of the London Grand Slam.

For its part, Pliskova, winner of Eastbourne last year, suffered to seal its presence in the round of 16 by leaving a set on the road with Pavlyuchenkova.

The Czech, although her service and her game are perfectly adapted to the grass, will come this year to Wimbledon without ever having passed the second round at the All England Club.

The most positive note of the day was the return to the circuit of the Polish Agnieszka Radwanska, who had not competed for two months.

The current number 31 of the world and finalist of Wimbledon in 2012 defeated Hungarian Timea Babos in two sets and won her first victory in three months. 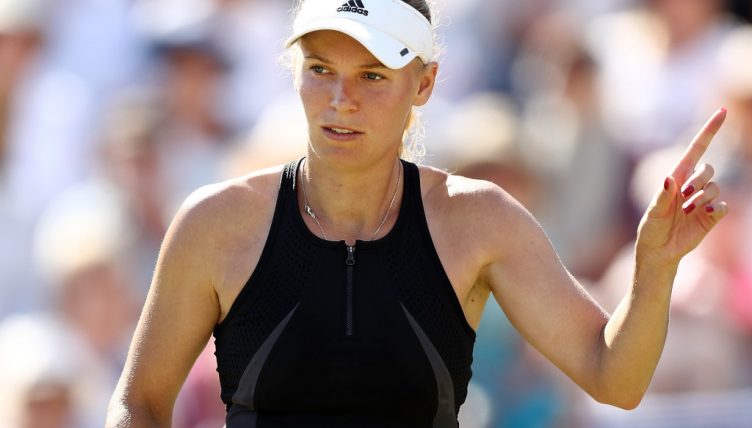 – Results of the first day in Eastbourne, tournament that takes place on grass and with 729,134 euros in prizes: