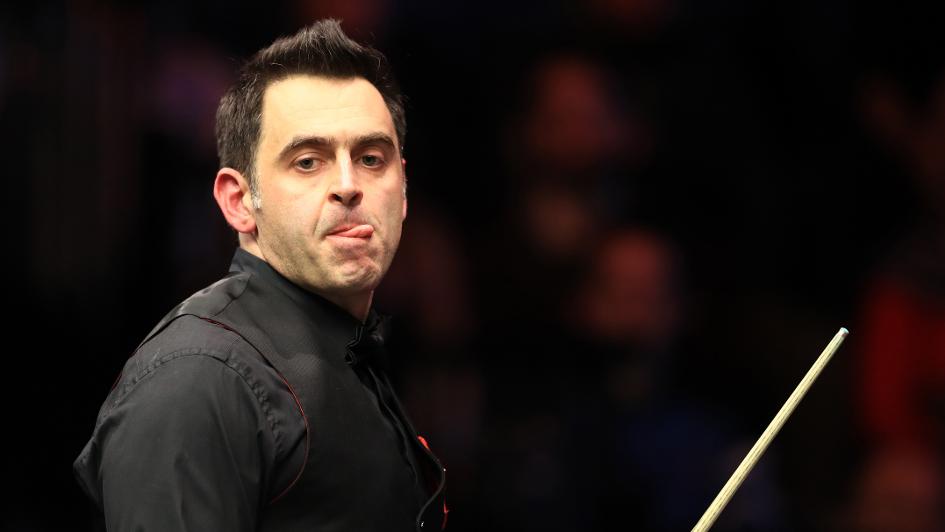 In the meantime, Ronnie O’Sullivan played an exhibition match against Shaun Murphy which he won 3-2.

All players also took part in a speed snooker competition in which Neil Robertson triumphed, beating Shaun Murphy in the final.

The event was a sell-out with 1,800 fans enjoying both days’ play. After the event, they also had the opportunity to meet the stars, with autograph signing going on well into the early hours.

Having flown in straight from Prague, Ronnie was delighted to be carrying on playing to large, appreciative audiences in Europe. He said, “It’s been a great week for me and I look forward to coming back in the near future to give more entertainment to European snooker fans”.

The event and Ronnie, in particular, received some excellent coverage out in Germany – even if some of the facts read out by the TV companies weren’t very accurate. ARD/WDR have since claimed that Ronnie admitted to them that he was drunk before the press conference. Of course, this was not true; Ronnie had just completed his match against Marco Fu. No such conversation took place between Ronnie and the TV companies.